The Grand Comics Database has appeared at various comic book conventions over the years, to spread information about the orgranization among comic book collectors, scholars, and creators. Here is a list of some of those conventions. 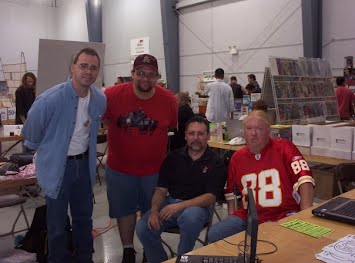 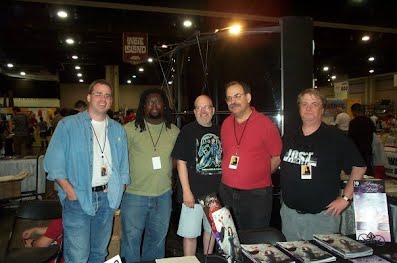